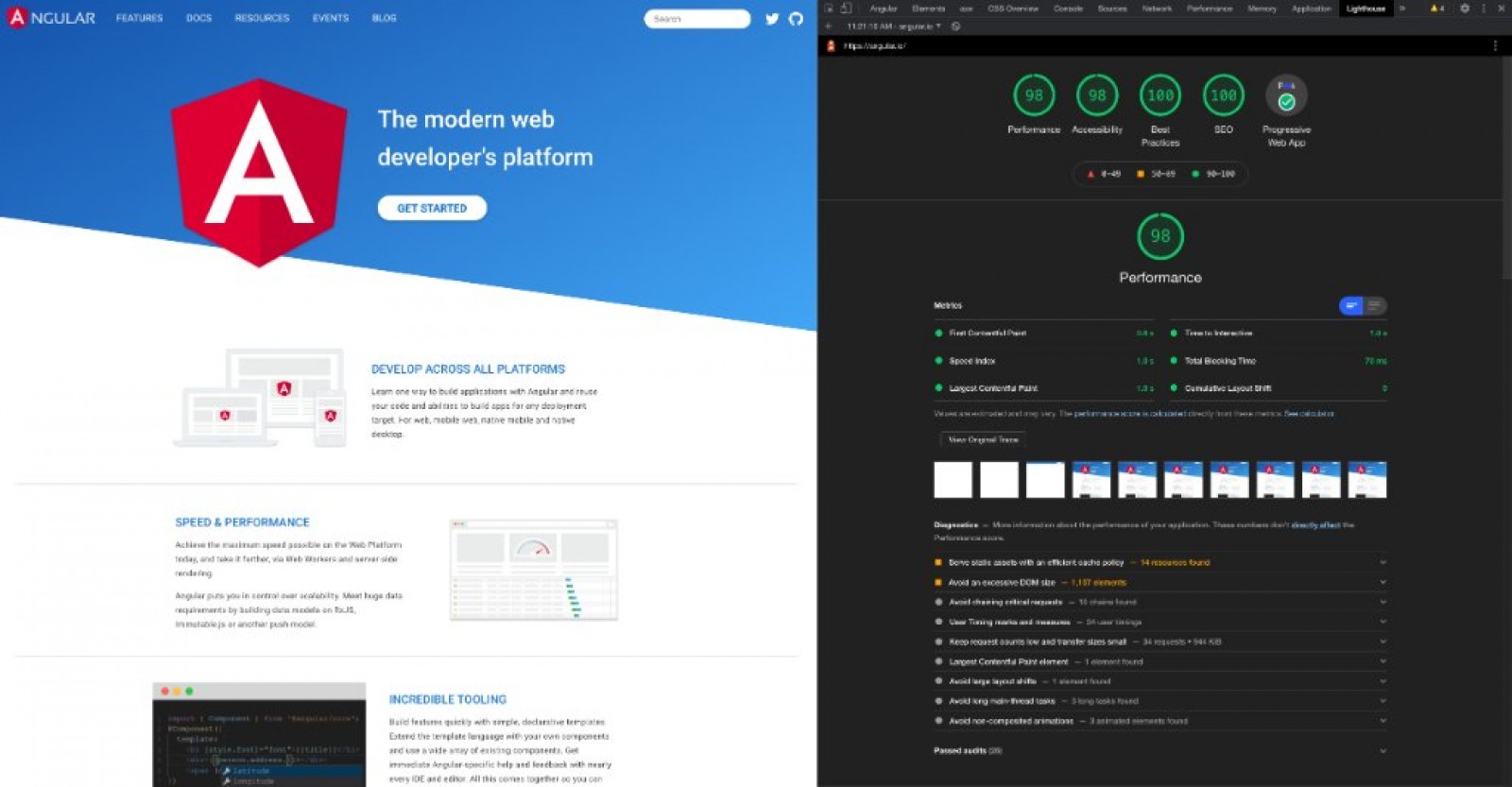 Implementing inline critical CSS can really improve your score on Google's page speed and also Web Vitals. And from now on looks like we could have this feature easily setup just by using angular.json file.
Here is the example:

As you can see Angular will be able to perform couple optimisations tasks. Not only inlining critical CSS but also

You can read more about in official angular documentation:

Floyk use various data processing techniques, such as cookies, to offer you the best possible user experience We take your preferences into account and ask you to give us your consent by clicking "I accept". You can revoke the consent given at any time with future effect. You can find more information about cookies and personalization options in Settings and in our Privacy Settings. See our Terms of service